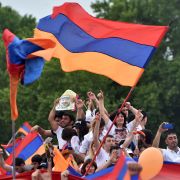 Moscow and Yerevan are age-old allies, but a recent frosty turn in their relationship could open the door for other powers to strengthen their ties with Armenia. 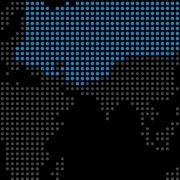 U.S. national security adviser John Bolton is visiting the region with an eye to obtaining regional support for the United States' moves against Moscow and Tehran. 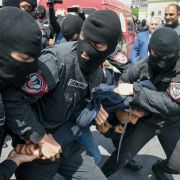 Armenia will remain allies with Russia regardless of who is in power, but the demonstrations are still a cause for concern in Moscow. 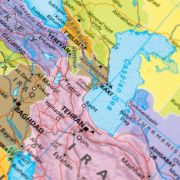 Suspicions and simmering conflicts complicate efforts to expand infrastructure and trade in the mountainous region between Asia and Europe. 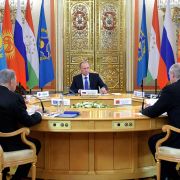 Until now, the military and economic blocs meant to bind former Soviet states to Moscow haven’t quite hit their stride. But the region is changing, perhaps to the Kremlin's advantage. 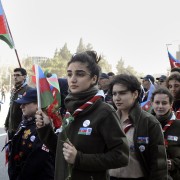 Russia could allow the conflict between Armenia and Azerbaijan over Nagorno-Karabakh to escalate if it would serve its purposes. 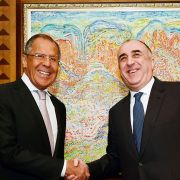 Diplomatic talks over the Nagorno-Karabakh dispute are proceeding apace. Russian Foreign Minister Sergei Lavrov visited Baku on July 12 to meet with his Azerbaijani counterpart, Elmar Mammadyarov, to discuss the country's conflict with Armenia over the contentious territory. 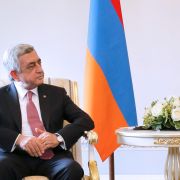 At the St. Petersburg summit, Armenian President Serzh Sarkisian and his Azerbaijani counterpart, Ilham Aliyev, met for the second time since conflict escalated in Nagorno-Karabakh in early April. A mid-May meeting in Vienna, mediated by Russian Foreign Minister Sergei Lavrov, U.S. Secretary of State John Kerry and French Foreign Minister Jean-Marc Ayrault, had already produced an agreement to reduce cease-fire violations along the line of contact. 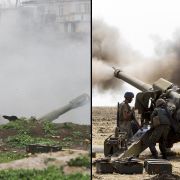 Diplomatic negotiations aimed at settling the Nagorno-Karabakh conflict continue at a feverish pace but without much hope for progress. At a highly touted May 16 meeting in Vienna, Austria, the presidents of Armenia and Azerbaijan reaffirmed their countries' commitment to observing a cease-fire in the disputed region and reaching a peaceful settlement. On May 17 and May 18, however, reports of fresh cease-fire violations and casualties on both sides continued to roll in. The disconnect between operations in Nagorno-Karabakh and what was said at the meeting -- the first since April's major escalation in hostilities -- reveals the constraints preventing a lasting resolution to the conflict. 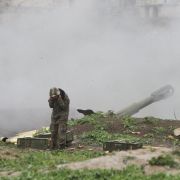 The latest military escalation in Nagorno-Karabakh, which began April 1 and ended four days later, was the most violent bout of fighting to take place there since the end of the 1988-1994 Nagorno-Karabakh War. Since the April 5 truce, cease-fire violations along the line of contact have occurred regularly. Still, casualties have dropped, and the conflict has largely reverted to its pre-escalation state: a simmering dispute that could ramp back up at any moment.

GET THE MOBILE APPGoogle Play