As a field researcher, Diego Solis collects primary data for Strator's forecasts and analyses, focusing on potentially overlooked anomalies and unreported events. While he leads field research in Latin America, his work extends to other areas of the world as well. In addition to his research, Mr. Solis analyzes economic, political and security-related trends in Latin America.

Mr. Solis' research has taken him around the globe to more than 50 countries, among them Afghanistan, Iran, Haiti, and Venezuela, and to diverse regions such as Equatorial Africa and the Russian North Caucasus. Before joining Stratfor, he worked for more than five years in geopolitical consulting. He also carried out a six-month ethnographical study focused on geopolitics and identity within London's Somali community.

Mr. Solis holds a degree in business administration with a focus on commercial geography from Embry-Riddle Aeronautical University, as well as a master's in geopolitics and security from Royal Holloway, University of London. He speaks five languages fluently: Spanish, English, Italian, French, and Portuguese. 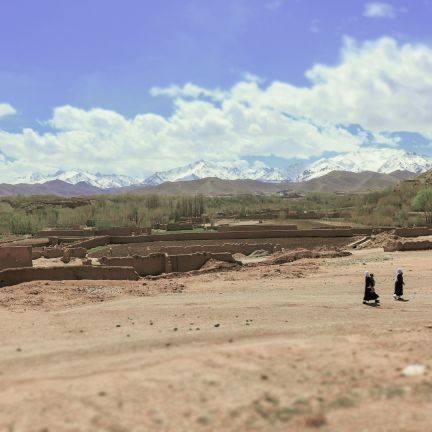 The view of Afghanistan from ground level is very different from 35,000 feet up, or from a world away in Washington, D.C.

Colombia is not an easy country to govern. Its mountains and jungles have historically harbored towns and villages that have wildly different political worldviews and that have been in constant conflict since the country's independence in 1810. Political identity -- left or right -- has long been a defining feature of Colombia's isolated towns, particularly those in Antioquia department. It is in this context that in 1977 embattled rancher Ramon Isaza gathered forces in the sleepy river town of Puerto Boyaca to fight the FARC forces terrorizing his community. 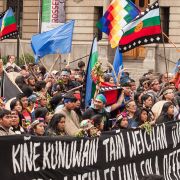 There's no shortage of militant movements in Latin America, including left-wing colectivos in Venezuela and right-wing paramilitary squads in Colombia. But one group in southern Chile receives less attention than the rest -- not for any lack of fierceness or importance. Chile is one of the most geographically isolated countries in the world. In the country's north, the Atacama Desert has prevented the establishment of large human settlements. East of Santiago the Andean mountain chain has hampered political and social coordination with Argentina. And to the west the vast Pacific Ocean separates Chile from all but a few far-flung islands, including Easter Island. South of the Bio Bio River, a human rather than physical encumbrance has hindered settlement. The Mapuche tribe, through guerilla warfare, prevented the Spanish conquistadors from uniting their Chilean settlements and still wages war on the Chilean state today. 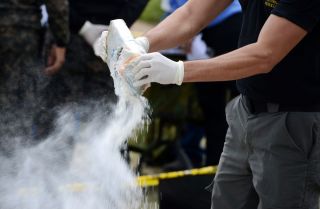 How one of the most stable Central American countries became one of the world's most violent. 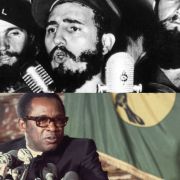 Despite their stark differences, Africa and Latin America face many of the same challenges, including a history of dictatorship. 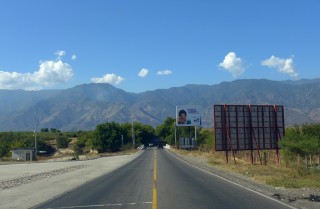 Geography shapes crime around the globe. And in Guatemala's linguistically and geographically fragmented hinterlands, isolation has begotten ungoverned spaces, which, in turn, have helped to foster state corruption and organized crime.

Oftentimes when we think about the Southern Cone, we think only of Brazil and Argentina. The mammoth countries have historically competed with each other to control trade and infrastructure in the Rio de la Plata Basin. But Uruguay and Paraguay play an important, if often overlooked, role in that dynamic, acting as a buffer between Argentina and Brazil. 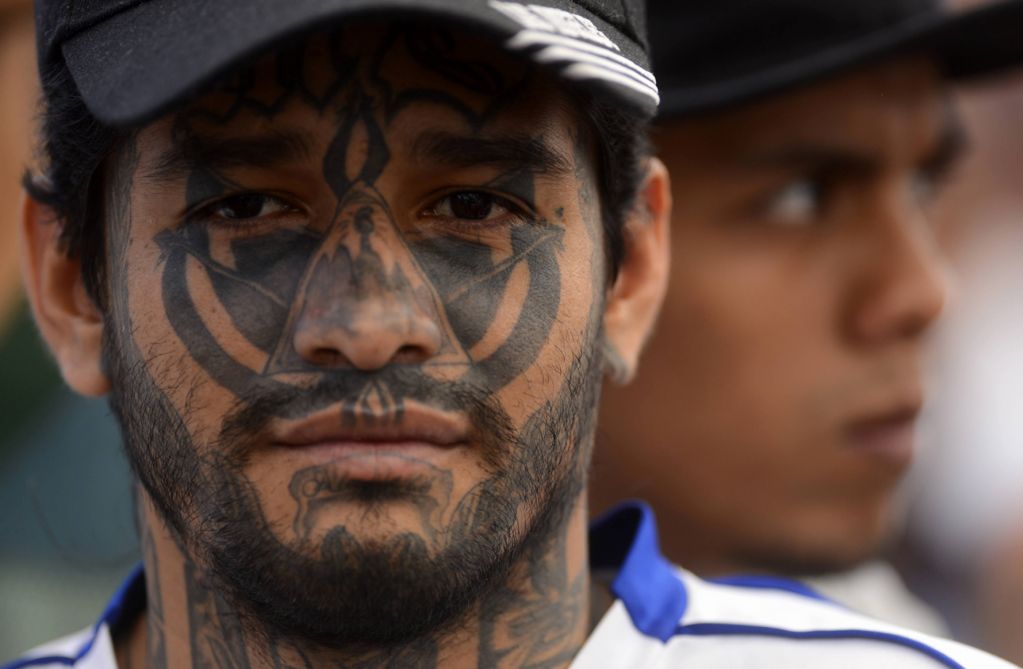 Gang culture is just an extension of the ever-present conflict in the small and geographically challenged country. 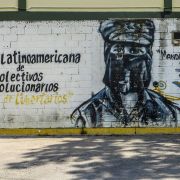 To many of Venezuela's pro-government militias, Nicolas Maduro is not the widely admired leader that Hugo Chavez was.

In the remote Pacific islands, the world's crises are dulled by distance. But the plight of the Cook Islands -- a grouping of 15 islands at the heart of the South Pacific is a tiny segment of a sweeping arc that sprawls across the Pacific from the Marianas to Polynesia -- is dire. In spite of the fantasies of travelers over the centuries, these islands are not pristine utopias. 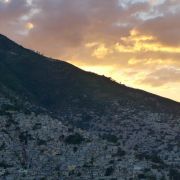 Haiti is the forgotten place of the Americas. Situated not far from the world's only hyperpower and in a relatively stable region, the country is the poorest in the hemisphere. But there is another side to Haiti, a side that still inspires fierce loyalty among its people.