The last quarter of 2020 will be a waiting game -- waiting for the results of the U.S. election in November, waiting on economic numbers, and waiting to see how the COVID-19 crisis plays out.

While many of the trends identified in our annual forecast remain slowed down by COVID-19, their pace is picking up as countries carefully emerge from lockdown. 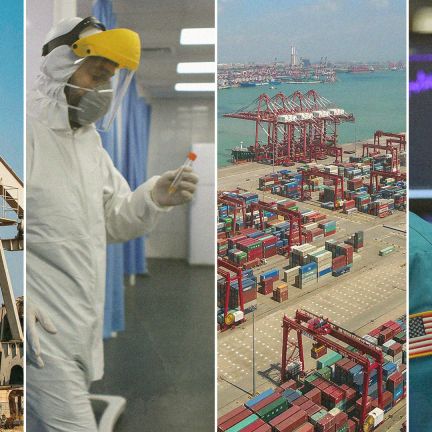 Many of the trends identified in our annual forecast will slow down or be on hold as governments scramble to adapt to a post-COVID reality. 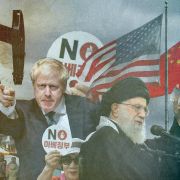 The quarter will be defined by the threat of a conflict with Iran that disrupts oil supplies while the global economy nervously anticipates the next turn in the U.S.-China trade war and the possibility of an ugly U.K.-EU divorce. 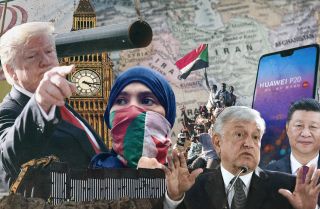 The United States will remain at the center of world events this quarter as its strategic competition with China escalates, relations with Iran deteriorate and the threat of tariffs or sanctions loom over all. 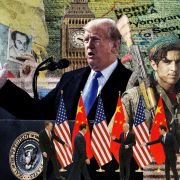 Stratfor's 2019 Second-Quarter Forecast explores what the coming months ahead will bring, focused on international affairs and global risk through the prism of geopolitics. 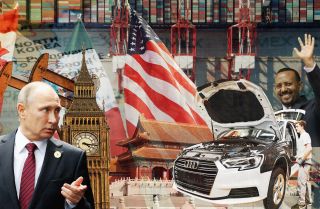 With an eye on every corner of the world, our global forecast for the final quarter of 2018 shows little respite for careworn countries, trade agreements under strain, trouble ahead in emerging markets, little progress in resolving conflicts and broad shifts in alliances.

It promises to be an especially fractious quarter as the United States continues to spar not only with adversaries but allies as well. The simmering trade dispute with China will continue, Russia will struggle to break its stalemate with the West, Europe has a litany of problems to address, and anything could happen on the Korean Peninsula. 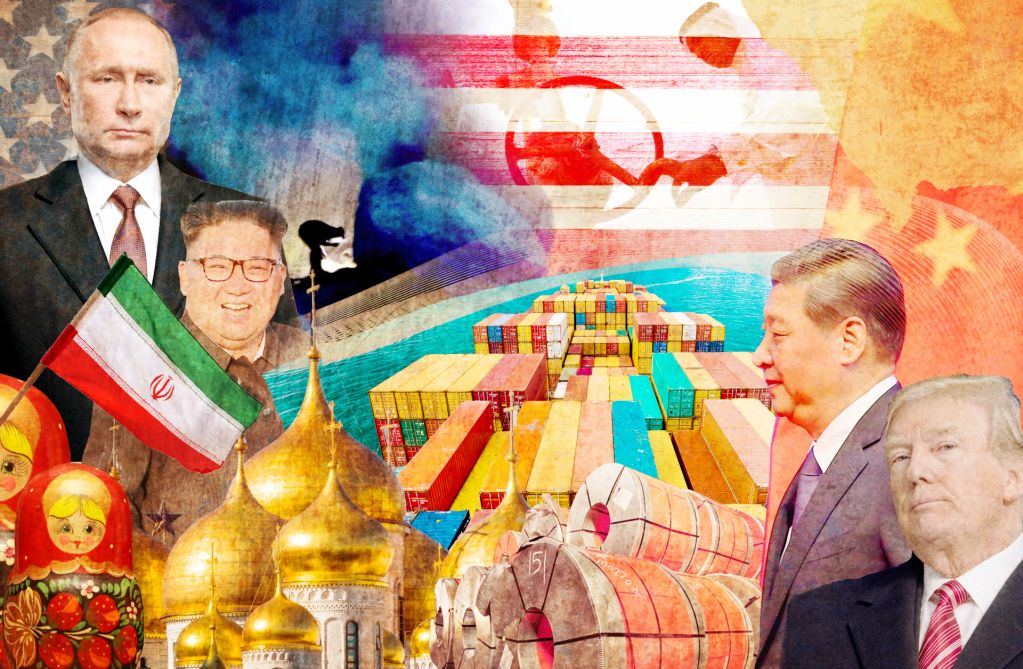 All eyes will be fixed on the White House this quarter as it launches a trade offensive whose collateral damage will span the globe. As economic and political pressure mounts against China, North Korea will use a temporary detente with the South to undermine the United States' containment strategy against it. 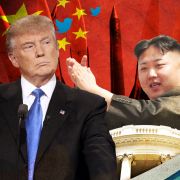 An emerging nuclear crisis on the Korean Peninsula will rise to the top of the United States' agenda this quarter, reducing the priority of less pressing issues as Washington works furiously to avoid -- and prepare for -- the worst. As the White House's gaze remains fixed on Pyongyang's arsenal, Europe, Japan and China will turn their attention inward to wrestle with important questions about their political futures.

Federal investigations and budget battles with Congress will make for another distracting quarter for U.S. President Donald Trump. But these disruptions won't mitigate the White House's rhetoric, or broader speculation that the United States is retreating from the global stage. And though mixed messages from the U.S. administration won’t result in Washington abandoning its traditional allies, they will spur more unilateral action by U.S. partners in the Middle East, Europe and Asia. 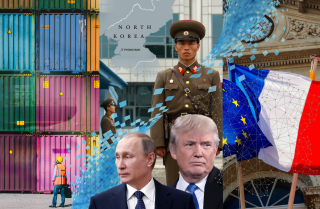 Trade will be at the forefront of many leaders' minds this quarter as a new U.S. administration settles into the White House. Uncertainty surrounding the White House's intentions will linger, prompting the United States' biggest trade partners to look for new economic relationships elsewhere. Some will leverage security cooperation and promises of investment to get on Washington's good side -- or, at the very least, to try to fend off its punitive action.